QA1 has announced plans for a series of #goDRIVEit cruises in 2021, with dates to be announced during the upcoming winter months.

The new season will follow the same format as their successful 2021 set of #goDRIVEit cruises, which brought over 750 vehicles and nearly 1500 people together for drives throughout Minnesota and parts of Wisconsin.

Designed as a way for everybody, no matter their vehicle, to get out of the house and spend a fun day cruising with family, friends, and other enthusiasts, the three cruises each followed a roughly 100-mile loop, giving attendees plenty of time to enjoy the scenery, stop for photos, and just enjoy the ride at their own pace. Each was designed around back roads and avoided major highways as much as possible: 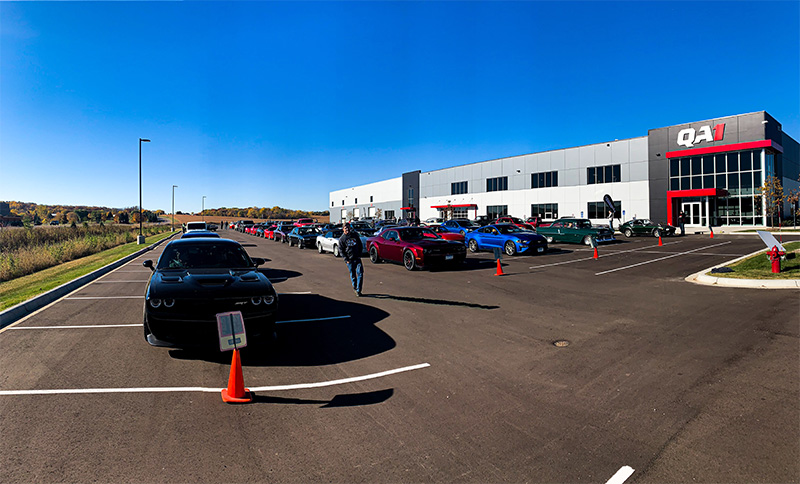 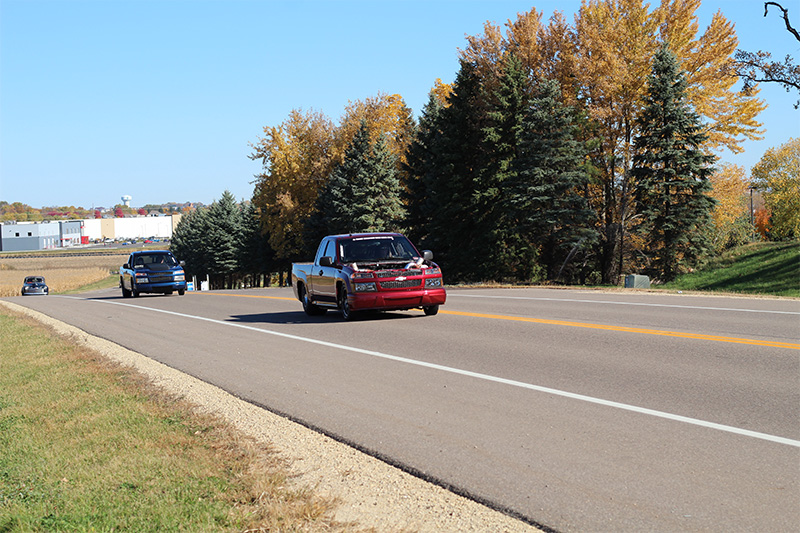 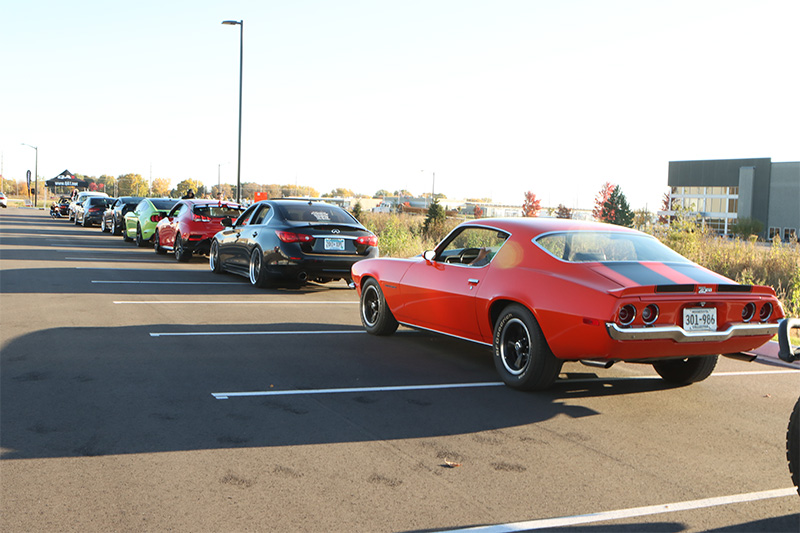 This is a private group for those who get out and enjoy their vehicles - because they were meant to be driven, not hidden.